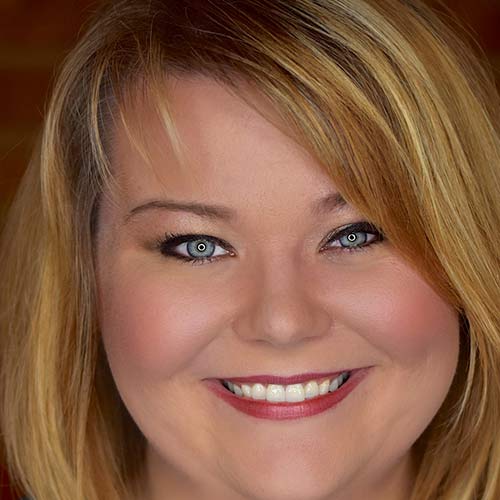 “Be the change that you wish to see in the world.” …Mahatma Gandhi

Elise has performed in numerous concerts, and productions.  Most recently she was Minette in Minette Fontaine, Helen Thurso in the premiere performance of Thurso’s Landing and Millicent Jordan in Dinner at Eight while at U of M.  She also is the soloist with Contemporary Directions Ensemble Crumb Madrigals Book II.