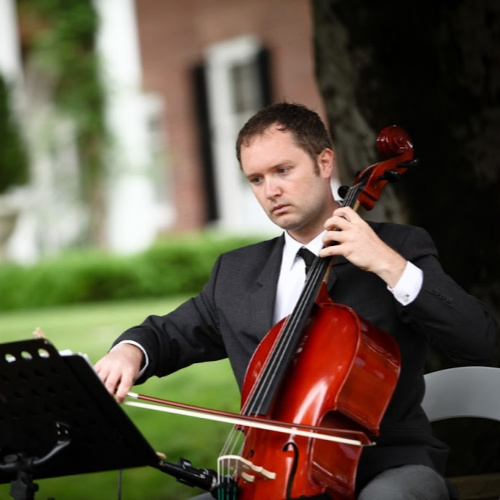 Practice to make it easy, perform to show off how easy it is.

I like astronomy, and play a bit of Minecraft in my spare time.