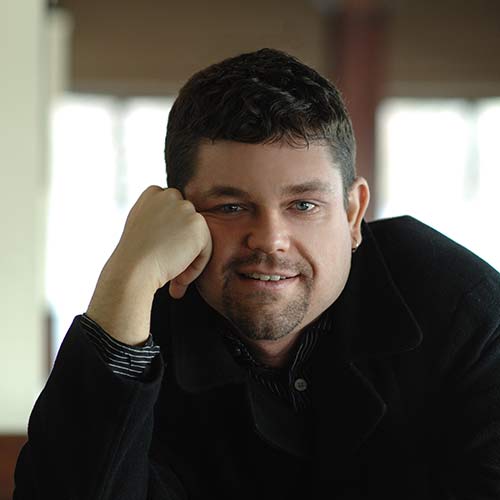 Zen Zadravec, jazz pianist, is a musical chameleon.  Whether it’s jazz, R & B, funk, rock, or pop, he plays each with a freshness and confidence rarely found in someone so young.  He received his Bachelor of Fine Arts, Jazz Performance from York University and his Masters of Music in Jazz Piano from Rutgers University.  At York, he was able to study with Don Thompson, a great Canadian jazz pianist. While at Rutgers, he worked with Kenny Barron and Bill O’Connell whose mentorships provided him with an invaluable wealth of knowledge in jazz piano, improvisation, jazz theory and composition/arranging.

As a piano instructor, Zen has been teaching piano privately for the last 17 years and is comfortable teaching all styles of piano, all ages and all skill levels.  He has also taught at the collegiate level as an Assistant Professor of Music at Marygrove College where he was the Director of Piano Studies for 3 years. He also organized and developed a successful performance series called MgMusic:  Coffeehouse Music Series.